Act now to save the Clean Air and Circular Economy packages

Juncker and Timmermans are withdrawing proposals that people want, that are good for our health, economy, and for the environment.

11 countries have already signed a letter sent to Juncker to save both packages. To say either of these packages is not in line with the Commission’s agenda of growth and jobs is ridiculous. They are implementing the agenda of BusinessEurope, which has made it very clear that it wants these proposals axed or, at best, mutilated. If you want a sustainable and healthy future for Europe, sign the petitions below and show that you do care and do not let them wipe away the packages!

Why the packages are good for us.

The Clean Air package would

- save lives (as many as 58,000 every year if Commission proposal is implemented). Currently, 400,000 die prematurely every year because of air pollution

- the costs of pollution abatement to implement the package are estimated to reach € 3.4 billion per year in 2030. This means that the monetized benefits will be about 12-40 times higher than the costs.

The Circular Economy package would

END_OF_DOCUMENT_TOKEN_TO_BE_REPLACED 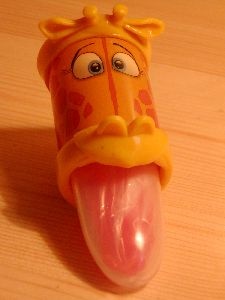