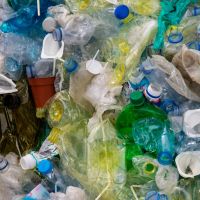 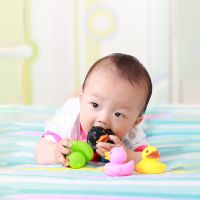 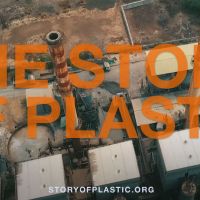 The Story of Plastic online vetítés 2.0 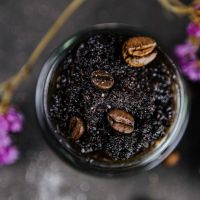 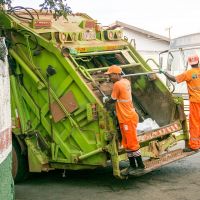 Up to 90 per cent of the world’s waste electronic and electrical equipment (WEEE), worth nearly US$19 billion (£12 billion), is illegally traded or dumped each year, according to the United Nations Environment Programme (UNEP).

In its ‘Waste Crimes, Waste Risks: Gaps and Challenges in Meeting the Global Waste Challenge’ report, released yesterday (12 May) at the Conference of Parties (COP) climate event in Geneva, UNEP estimates that between 60 and 90 per cent of the 41 million tonnes of WEEE produced each year is illegally traded or dumped.

This estimation is based on ‘the latest research findings, and involvement from practitioners such as the formal waste sector, inspectors, law enforcement officers and prosecutors’, which suggest that between 10 per cent and 40 per cent of all e-waste is ‘properly recycled’.

As the International Criminal Police Organization (INTERPOL) estimates the price of one tonne of WEEE to be around US$500 (£317), the UNEP highlights that this could mean e-waste valuing between £12.5 and 18.8 billion (£7.6-£11.9 billion) is illegally traded and dumped every year.

According to the report, the problem largely arises from companies within the European Union (EU) and Organisation for Economic Co-operation and Development (OECD) illegally exporting WEEE to non-OECD countries (such as those in Africa or Asia), where worker safety and environmental protections are less regulated, and often can be lax.

This can be an attractive route, as it is cheaper than handling the waste responsibly, plus those caught illegally exporting e-waste tend to be punished with ‘relatively small fines’. (However, the UNEP notes that England issued new sentencing guidelines last year to ensure that offenders ‘are hit in the pocket as well as deterred from committing more crime’).

The UNEP states that WEEE is therefore often illegally and ‘deliberately classified as other items’ (e.g. non-hazardous waste) when being exported to ‘deceive law enforcement authorities’. For example, it states that ‘thousands of tonnes of e-waste declared as second-hand goods are regularly exported from developed countries to developing countries’.

This practice is compounded by the fact that the ‘inadequate resources for monitoring, enforcement and low penalties provide an environment of major opportunity for transnational organized criminal actors to commit large-scale breaches of environmental laws’.

It adds that ‘inconsistency’ in the regulations between exporting and importing countries also pose challenges for ‘effectively controlling illegal waste trafficking’, as some EU countries may allow a certain percentage of contaminated waste to be exported to other countries, while the importing countries may have different criteria, and thus a dispute arises.

The report warns: ‘Without any significant enforcement efforts dedicated to the mapping, investigation and possible prosecution of criminals involved in illegal waste collection, illegal dumping and transport activities are likely to grow, as will the associated threats to human health and environmental security.’

As such, the UNEP suggests that a range of recommendations could be brought in to crack down on the improper handling of e-waste.

‘Unprecedented amount of electronic waste rolling out over the world’

Speaking of the report findings yesterday, Achim Steiner, UN Under-Secretary-General and Executive Director of the UNEP, said: “We are witnessing an unprecedented amount of electronic waste rolling out over the world. Not only does it account for a large portion of the world’s non-recycled ‘waste mountain’, but it also poses a growing threat to human health and the environment, due to the hazardous elements it contains.

“Through enhanced international cooperation and legislative coherence, stronger national regulations and enforcement, as well as greater awareness and robust prevention measures, we can ensure that the illegal trade and dumping of e-waste is brought to an end. This will create a win-win situation, whereby rare and expensive elements are safely recycled and reused, boosting the formal economy, depriving criminals of income and reducing health risks to the public.”

END_OF_DOCUMENT_TOKEN_TO_BE_REPLACED 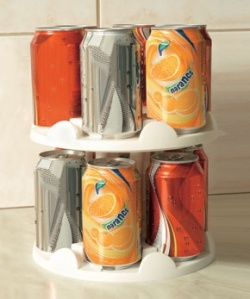