The Politics of Recycling vs. Reuse 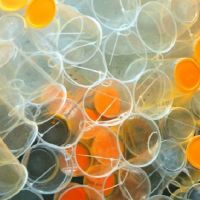 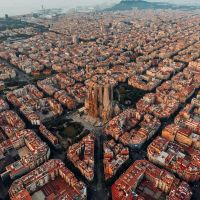 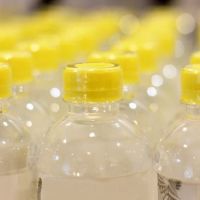 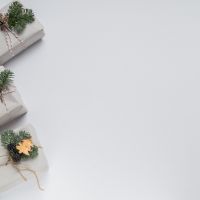 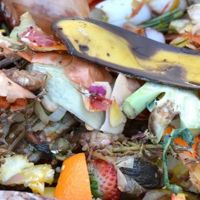 The importance of differentiating between the two

This is Shanghai's Airport * Effective yet simple way to deal with lighters confiscated at security: It is simple reuse via Redistribution. Yet in a short article publicizing the initiative, the environmentally-savvy Good Magazine Called this "recycling." It's a common and seemingly simple mistake, and is just one of the examples of daily WHERE Called Myriad recycling is reuse. Yet it is Extremely Important to differentiate Between the two Reasons for political and environmental. 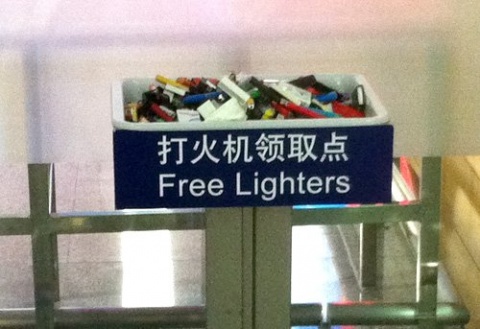 Recycling is an industrial process collects Used hurt or abandoned materials, and Smashes, melts, or shreds Otherwise transforms them into their constituent raw materials. Recycling can reduce waste, the need for virgin materials, energy consumption, air pollution, and landfill leachates, this thought occurs in varying degrees for different Processes. But recycling is not environmentally benign. First, recycling and institutionalizes DISPOSABLES Single-use items by Treating THEM after they have been created, meaning more single-use and disposable items are guaranteed to be made and Tossed in the future. Make no mistake: in the form of recycling Disposal. Secondly, as an industrial process, it necessitates expenditures of energy and virgin materials, and produces Pollutants, greenhouse gases and waste. For example, paper recycling involves using electricity to separate water and paper fibers Which must then be de-inked, harm the process results in toxic sludge. Thirdly, recycling is not a closed-loop system. Even if we concentrate on the 6-30% of RECYCLABLES in the US Actually harm are captured in the recycling stream, and ignore the two-thirds of captured RECYCLABLES harm are dumped in landfills When market prices plummet for RECYCLABLES or bails are contaminated, recycling Creates harm's products are often's "down-cycled." Down-cycled products are not as robust as Their predecessors, nor are themselves recyclable Usually Such products (polyurethane plastics, for example, are often Do's Turned into asphalt or other end-of-the-line objects). The chances for a recyclable object to be recycled Twice in its life is less than 1%.

Reuse , on the other hand, is an act could harm the institutionalization of easy Disposal Challenges and politics of the industry-supported "environmentalism" and consumption. It does not require new materials. It reduces waste INSTEAD OF merely diverting it. It offers an opportunity for creativity as materials are repurposed. Currently, many acts of reuse, Especially of Things Considered waste Usually, INVOLVE Individuals Choosing to repurpose objects. Becoming a culture culture- reuse the large-scale institutionalization and normalizing of reuse- INSTEAD of the throw-away perpetuated by guilt-free recycling would include changing the practices of production and consumption. There would be no more single-use items. It would Encourage stewardship and care of the objects. Objects would be Redesigned to be durable, repairable, and safe. This is why Possibility reuse is potentially a political act, while recycling maintains the status quo. When we reuse or repurposing call "recycling," "recycling" to denote its COMPETITORS comes in solid waste management. The narrowing of descriptive language for different types of participation and environmental practices narrows concepts of waste recycling alternatives by positing as other alternatives, Even When there is a hierarchy of environmental regulation Between Effectiveness and politics, reduction, redesign, reuse, and recycling. This signals the political failure to differentiate Between ideologically diverse environmental actions, not mere slip in the vocabulary.

Tom Moch, "The Environment Reuse is About More Than Culture Technology," TechRepublic on January 23 of 2002.

* Thank you to Lynn Yee reader for the correction.