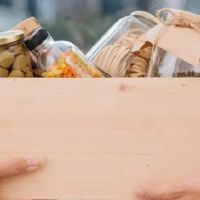 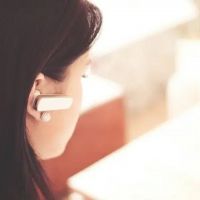 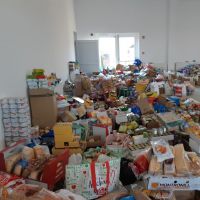 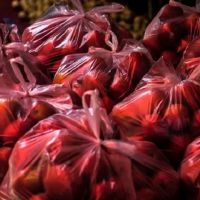 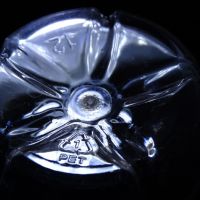 The use of recycled materials needs to be incentivised across Europe, according to the recently-formed European Recycling Industries’ Confederation (EuRIC), which represents paper and metal recyclers across Europe.

The comments from the Confederation’s president, Dominique Maguin, came at a debate organised by EuRIC in Brussels on March 24 which brought together recyclers and EU policymakers to discuss the importance of moving towards a circular economy.

The debate was planned to coincide with the development of the European Commission’s new circular economy plan for waste, which is due to be unveiled in the Autumn.

Mr Maguin called for a “recycling-oriented” market which incentivised recyclability and the use of recycled materials, suggesting that pull mechanisms might include green public procurement, more consumer information and green taxation. He also talked of the need for reuse and recycling-friendly product design.

He said: “It is time to create a genuine EU-recycling market. We need to incentivise the demand for recycled materials along the value chain”, noting that, today, for many resource streams, more waste is recycled in Europe than the European demand for secondary raw materials.

“EuRIC is a natural supporter of a circular economy and is looking forward to work with the European institutions for an ambitious new package,” he concluded.

The Recycling Association (TRA), which represents UK recovered paper interests, is actively involved with EuRIC through its membership of ERPA, as is the British Metals Recycling Associaiton (BMRA), whose director-general, Ian Hetherington, is vice president of EuRIC.

Mr Falkenberg talked about the need for products to have better durability and ability to be repaired. “The best waste is the waste that is not produced” he argued.

He added that the Commission is in the process of ensuring that the framework translates into a “more ambitious agenda” in relation to the different situations of many Member States.

Mr Pettinelli meanwhile explained that the Commission withdrew its original circular economy package because a wider framework was needed, which looks at the issues at hand before waste is produced. An action plan that takes a holistic approach and takes into account the conditions of all Member States will be established, he explained.

He said: “The new proposal will examine various incentives and market based instruments to promote the transition and boost investment”.

At this stage he said the Commission was trying to find the right level of ambition and ensure that it is aligned with the growth and jobs agenda to create new business opportunities.

“Waste should not be thought of as just waste, but as a forgotten value that needs to be employed” he emphasised. Further, he stressed that the Commission needed to work in collaboration with Member States, the local level and industry to ensure that the biggest impact is made.

The event was chaired by MEP Karl-Heinz Florenz, who welcomed the creation of a new association where he said that SMEs, alongside with larger companies, were “very well-represented”.

END_OF_DOCUMENT_TOKEN_TO_BE_REPLACED 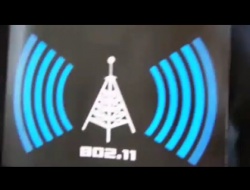