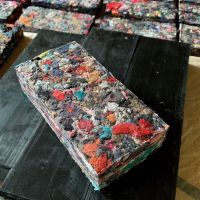 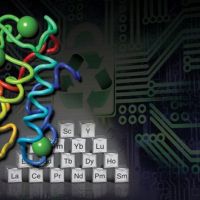 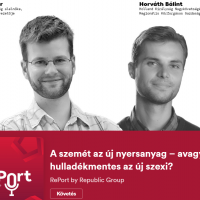 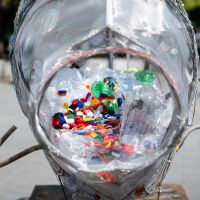 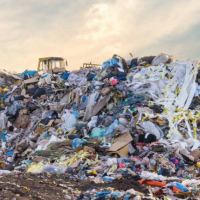 Zelena akcija/Friends of the Earth Croatia has today published a study analysing the waste management system of the Lower Medjimurje region made for communal services company PRE-KOM d.o.o. from Prelog in northern Croatia. The analysis shows that the town of Prelog has become national leader in separated waste collection, increasing the share of separated waste from 22% to 60%in the first four months of this year, and that the whole Lower Medjimurje region will soon be among the best European examples in sustainable waste management if it implements the recommendations in the analysis.

The analysis serves as a verification of the results of the introduction of a new waste collection system in the town of Prelog and six surrounding districts (Donja Dubrava, Donji Vidovec, Sveta Marija, Goričan, Donji Kraljevec, Kotoriba), whose 24 000 inhabitants are served by the PRE-KOM d.o.o. municipal company. It also serves as a resource for further optimisation of the company's work in line with best ecological, economic and social practice in the waste management sector.

The results show that the Prelog waste management system is already in line with European best practices. PRE-KOM, with the results achieved in just the first four months of 2015, has already reached the top of the recycling league in Croatia, presented a role model for Croatian waste management systems and satisfied EU standards and 2020 targets. In Lower Medjimurja residual waste is collected in black bins, biodegradable waste in brown bins, large pieces of waste are collected on request, and  paper, glass, tetrapaks, PET/plastic and metal packaging is collected from households in bags provided free of charge. As well as the collection infrastructure, PRE-KOM also manages a composting facility, sorting centre and recycling point, and soon plans to build a new, faster and more efficient sorting facility.

Most impressively, in April Prelog separately collected no less than 59.67% of waste, becoming a national leader in separate collection just four months after introducing its new organic waste collection system. According to Zelena akcija, the system can be further optimised, for example by introducing payment by quantity of residual waste generated, carrying out an analysis of waste composition, increasing the inclusion of households and financial stimuli and rewards for users, in order to achieve an average of 51% separately collected waste in the whole of Lower Medjimurja, and 60% in 2016.

If the results achieved already were applied to the whole of Croatia, 500 000 tonnes of waste would be landfilled each year instead of the current 1 769 725 tonnes on 149 active landfills in 2014. From idea to realisation only around a year is needed and there is no need to wait for the construction of waste management centres to comply with European targets and achieve global standards.

Zelena akcija, encouraged by the excellent results and indicators from Prelog, proposes that the town of Prelog and all the districts in Lower Medjimurja adopt official Zero Waste plans, with the aim of separately collecting 71% of total waste by 2020, or in other words reducing the total waste to 50 kg per person per year. Such a move would further increase the public's quality of life and raise the profile of the area on the European and global level.

You can see photos from Prelog here.

END_OF_DOCUMENT_TOKEN_TO_BE_REPLACED 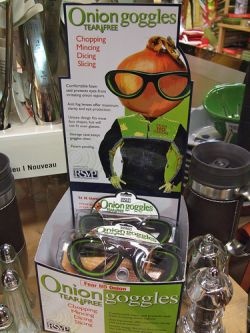