The beginning of the end for the plastic bag in Tunisia? 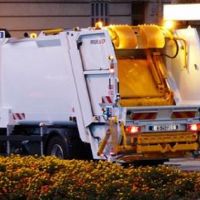 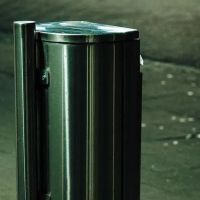 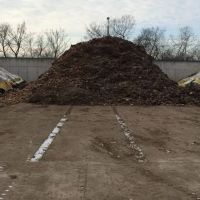 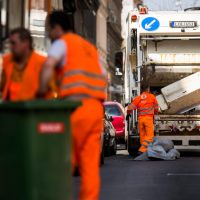 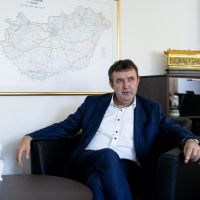 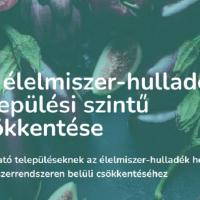 The minister describes that approach as “gradual” and which in a few months will result in a total ban on the manufacture and sale of plastic bags in Tunisia.

It’s created in just a few seconds, serves a purpose for a only few minutes and takes more than 400 years to completely breakdown. It is, of course the plastic bag that Tunisians particularly adore for their shopping. However despite this disastrous love affair recent developments, including an agreement between the supermarkets and the government could herald the beginning of the end for the single-use plastic bag.

Plastic bags are a real scourge. In fact, they are harmful to the environment and kill thousands of animals each year. They are dumped our countryside and beaches releasing their poison everywhere and ending up in the soil. Tunisians consume one billion plastic bags each year, of which 30% (approximately 315 million of them) come from the large supermarkets. Those 315 million bags are equal to 10,000 tons of plastic waste according to the ministry.

In an effort to phase plastic bags out, the Ministry of Local Affairs and Environment has recently signed an agreement with the supermarket union chamber. This agreement, which was effective from the 1st of March, prohibits the distribution of single-use plastic bags.

The alternative is not difficult to find, in fact we could use the traditional Tunisian basket (the Koffa) or other ecological bags.

The minister describes that approach as “gradual” and which in a few months will result in a total ban on the manufacture and sale of plastic bags in Tunisia. The idea is to encourage the factories to produce, using the same technologies, reusable bags that will be sold for use several times. It is also about changing the behavior of the consumer to control the use of plastic bags and think about alternative solutions.

The ministry has therefore opted for a progressive approach, in several stages instead of a global and radical approach which will not work. So, will these plastic bags completely be eliminated by the end of the year? Will the environmental police control this issue, especially outside supermarkets? The coming months will provide an answer.

END_OF_DOCUMENT_TOKEN_TO_BE_REPLACED 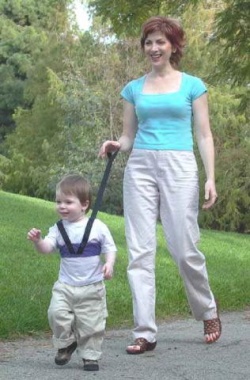