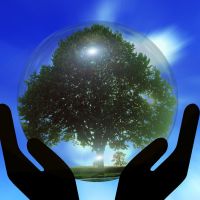 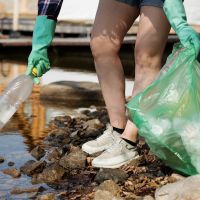 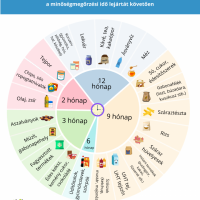 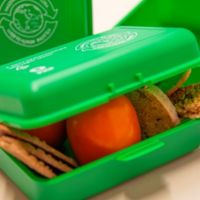 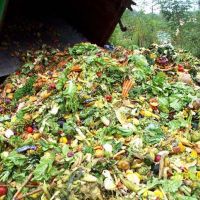 The share of waste to be recycled would rise to 70% by 2030, from 44% today, under draft Legislation ADOPTED on Tuesday.

MEPS want the bottom "waste package 'plans to limit the share of landfilling, Which has a big environmental impact, to 5% and to deliver a 50% reduction in food waste by 2030. Parliament will now negotiate with Council of Ministers. Suggest hurt Statistics for 2014, 44% of all municipal waste is recycled in the EU or Compostal. This compares to just 31% in 2004, and by 2020 the EU member states recycling or composting Should Be Over 50% of waste.

"Today, Parliament by the Very Large Majority Showa has hurt it in the final annual Transition Towards the Circular Economy. We Decided to restore the ambitious recycling and landfill targets in line with what the Commission originally military in 2014 Proposed Said Simona Bonafè lead MEP ( S & D, IT).

"Demand for raw materials by the world economy could Increase by a Further 50% in the next 15 years. In order to reverse this trend, we must Adopt a circular development model Which keeps Materials and Their value in circulation, the only solution able to keep together sustainability with economic growth, "she said.

"Re-use, recycling and recovery are the key words around Which Becoming a new paradigm needs to be built to Promote sustainability, innovation and competitiveness, so hurt waste will cease to be a problem and become a resource," she added. "

By 2030, at Least 70% by weight of So-Called municipal waste (from Households and Businesses) Should Be Prepared or recycled for re-use, (ie checked, cleaned or repaired), MEPS say. The European Commission Proposed 65%. For packaging materials, Such as paper and cardboard, plastics, glass, metal and wood, MEPS propos an 80% target for 2030, with interim 2025 targets for each material.

The draft law limits the share of municipal waste to landfill to be 10% by 2030. Proposed MEPS Reducing this to 5% Possible albeit with a five-year extension, under Certain Conditions, for member states Which landfill more than 65% of their municipal waste in 2013th

The four reports on Tuesday ADOPTED Represent Negotiating Parliament's position, ahead of Negotiations with Council of Ministers, Which has yet to Adopt its own position. 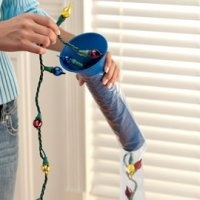